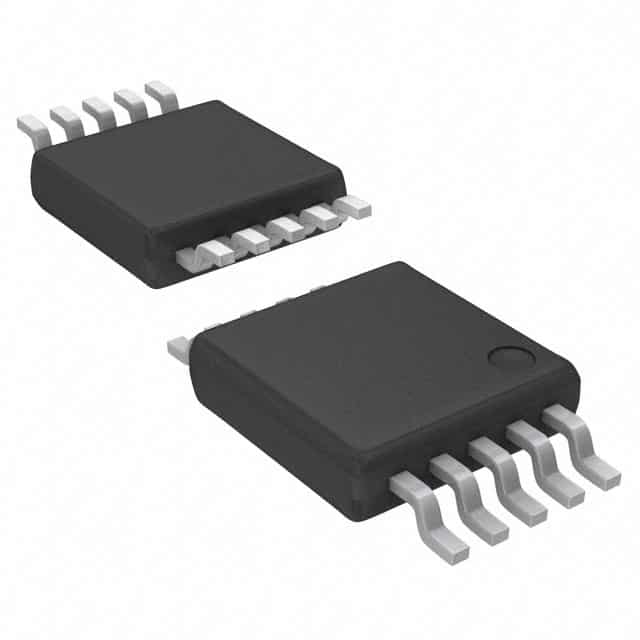 “My headphones don’t sound loud enough with my source”

“My ‘phones are quite loud actually, but sound is “muddy” – unlike what other users proclaim about this very model”

“My source is very powerful, it drives those cans I have as a bicycle and all other IEMs I have too, but not these ones… it can’t be. Are they defective?“

TL;DR: barred “ordinary”, mid-range cases there is no easy, evident way to “read on paper” if, why and how your IEMs will 100% be well driven by your amp – unless you are a guru of course.

An introduction to ‘phones “power needs”

I won’t go into big theoretical explanations of most of the statements here below. Take this a simplistic background setting that’s supposed to help understand what furtherly will follow.

Let’s start from the Amplifier point of view.

An Amplifier is an electrical machine (for the purpose of our explanation here it behaves as an Electrical Generator) which is capable of making a certain electrical current (measured in Amperes) flow through a “Load” (i.e. our ‘phone) which is so called as it opposes a certain “resistance” a.k.a. “impedance” (measured in Ohms) to current passage.

Resistance and Impedance are not exactly synonims but for our purposes, here, they are.

To reach its current flow goal the Amp imposes a certain electrical potential (measured in Volts) onto the Load the headphone.

Following Ohm’s law V = I R or equivalently I = V / R , my amplifier needs to impose 1 Volt of electrical potential onto a load measuring 1 Ohm of impedance to generate a current flow through the load measuring 1 Ampere.

Of course, the higher the load impedance the bigger an effort the Amp will need in terms of applied Volts to have the same current flowing. The amplifier “strength” is called Electrical Power, defined as P = V I and is measured in Watts.

That is: an Amplifier with a power of 1 W is capable of applying a voltage of 1 V onto – which imposes a current of 1 A into – a 1 Ohm impedance load.

Let’s flip on the load side now, let’s talk about headphones.

Headphones are based on transducers (a.k.a. “drivers”), devices capable of converting electricity into sound. Miniature speakers. From them we expect a sound that is “as nice as possible”, and “loud just enough”.

To make sound “as nice as possible”, the driver needs to be fed “the right way” – such “way” being something quite different depending on the technology used inside the driver itself.

To make sound “as loud as wanted” the driver needs to be fed “the right quantity” in relation to its “Sensitivity”.

The Sensitivity of a driver is defined as the input Power it requires to produce a certain Sound Pressure Level on its output, measured in decibels (dB).

By e.g. “100dB sensitivity” we indicate a driver capable of producing a 100dB SPL out of an input sound signal of 1KHz powered at 1mW.

“Give me an effing break I know this crap already”

Right, so let’s start moving the party a bit, taking out some not-so-common pieces of knowledge.

Depending on drivers’ technology, different power and more precisely different voltage or different current is required for the device to work as the designer intended.

Big drivers, typically used inside full-size headphones, require high voltages to get the best sound out. Oppositely, small drivers, like those used inside IEMs, require relatively high currents to do their best.

Which is why headphones are typically designed such as to carry high impedance values (many tens, to hundreds of Ohms). That way when the Amplifier applies that high voltage they require to “sound well” the current flowing through them will not be excessive, and they won’t burn.

On the other hand, if an IEM – whose driver requires relatively intense currents to sound its best – had that same high impedance as a full-size headphone, a huge amplifier would be required to power them, and even in that case countering higher applied voltages onto smaller circuits would call for further technological attentions.

This is why IEMs’ impedances are normally less than 32 Ohm, down to just 8 or even 4 Ohm.

Drivers behaviours are not fixed accross their operational scopes.

The same driver will require different voltages or currents to make a 100Hz or a 1KHz sound “nice” or “loud enough”.

What in facts changes is their Impedance: it is not fixed accross the entire sound frequencies spectrum (i.e. impedance changes according to input Voltage frequency).

Technically, that happens because ‘phones impedances are not totally passive (“resistive”) but include some inductive parts, generating reactive responses. I won’t even begin to explain this in detail.

Suffice it to say that

Simplistically put: if you planned to rely on your IEM’s published Impedance value and your amp’s published Power value to easily devine if your amp can drive your IEM well… forget it.

As you know, Amplifiers as specced in terms of “Power vs a certain load“.

From Key Info #2 we know that this is a less “stable” information then we would like. Even if my IEM is specced as “32 Ohm impedance”, it’s impedance will “vary with the music” so to say, and sometimes very widely so (like: 12dB or more!!)

And there’s more: the amp’s power, too, is not stable, i.e. not linear vs load impedance variations.

Again, I won’t begin to explain why. In a sense: “that’s the press technology, baby”.

What matters to us today is:

Simplistically put again: if you planned to rely on your IEM’s published Impedance value and your amp’s published Power value to easily devine if your amp can drive your IEM well… forget it… squared !!

As you might have read someplace already, in addition to the headphones the Amp also has his own Impedance, called Output Impedance. Essentially, that’s the impedance generated by the circuitry inside the Amp system, up to and including the female plug on which headphone will be connected.

I’ll try to give a quick explanation as to why.

Let’s assume Amp’s Power is P, and we are running it at Vs volts.

And we know (#1) how low impedance IEMs like high currents. So this is a good case when we want Output Impedance as low as possible, no matter what the IEM’s impedance is.

And as for voltage? According to Ohm’s law, when a series of resistors is involved, voltage on each resistor will be a share of the total voltage proportional to that resistor’s resistance.

So in this case the higher the Output Impedance (Zi) the lower the voltage applied to the headphone.

And we know (#1) that high impedance headphones actually like high voltages.

Furthermore: the greater the output impedance, the more ample (#2) will be the headphone’s impedance variations upon input voltage variation (“music”).

Of course it’s all a matter of proportions: if Zi is 1/100th of Zo the difference will be effectively irrelevant. How little is little enough? 8X

So we learnt from #4 that a low Output Impedance is a nice thing to have.

Let’s consider an Amp with enough power to drive high impedance (300 Ohm) drivers. Let’s now plug very low impedance (8 Ohm) IEMs in. According to Ohm law that big amp, muscled to apply high Voltages to take care of big cans, will flow such a huge current into the poor IEM as to burn it.

Well no, we know from #3 that the Amp itself is designed to express different powers depending on the load’s impedance. That’s the trick, no?

No, or at least not only.

A high(er) Output Impedance is / would be a quick&easy way to protect from over-currents into low impedance IEMs. But we learnt from #4 it’s not a good idea on other accounts. So?

So many amps include a current cap ! Whatever Ohm law would “require” according to Z values involved, the amp will never issue more than so many mA exactly for the sake of protecting low impedance loads.

Such current cap value is almost never published at a DAP / AMP device spect sheet level, it must be dug from the involved chips specs, and it’s quite fundamental to assess wether – no matter what the other “evident” spec information seem to tell – my Amp will be able to drive my low impedance IEMs.

So in short: if you are asking yourself if your existing source (a phone, a dap…) will be able to properly drive your new very low impedance IEMs don’t look for a drawer containing a small note with the easy answer.