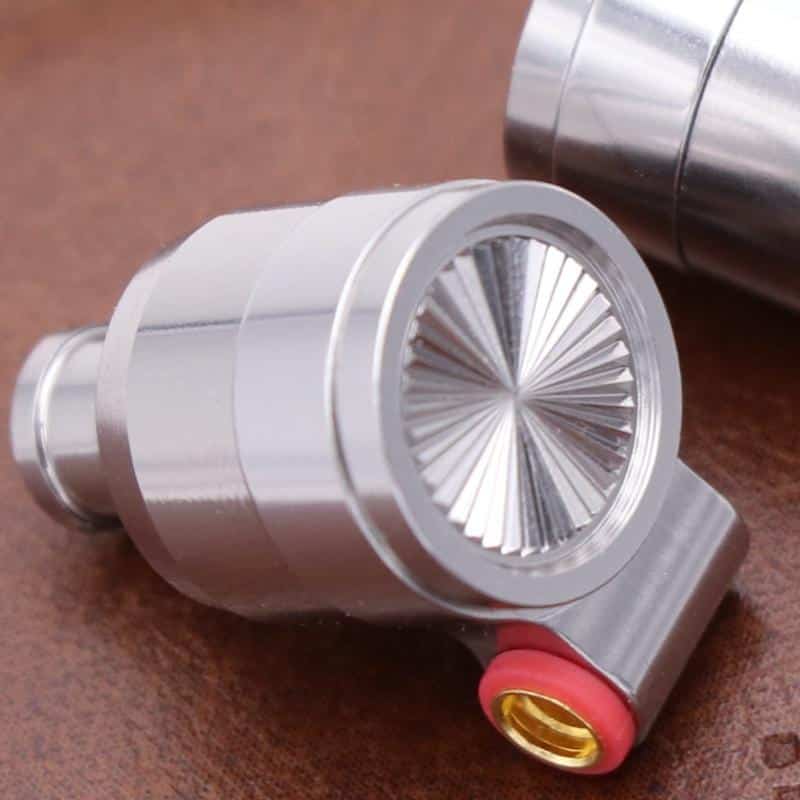 TIN T4 is one of those IEMs that can generate, idd generated mixed emotions, at least to me.

The very first time I auditioned them I almost hated them as I was assaulted by their 6KHz peak which made them come accross unacceptably bright even while playing a treble-friendly genre such as bebop. I almost trashed them after a week. Then, with a process in the end quite similar to how final E4000 sucked me in, while listening to some genres with other IEMs I noticed where such latter drivers were lacking vs my memory of the “other” T4 parts, and I called them back into service. Once, and then again. And again.

Yes the 6K peak is there but it can be tamed with some very easy EQing if really wanted, revealing a solidly clear performer with such a neutral signature as to almost sound arid, if it weren’t for that modest but decisive midbass dry coloration and treble airyness granting a world more of engagement, but taking all care to not even coming close to imposing a definite personality.

T4’s balance between neutrality and endogenous dynamics is frankly difficult to replicate, and even some of its single features are not easy to upgrade. Take its sub-bass for example: it’s kept scarce on the altar of neutrality, hoewever even taking that in absolute terms, finding another IEM with a significant higher sub-bass presence strictly paired with uncompromised high speed and tightness on one end, and not accompanied by meaty let alone bloated midbass is a hell of a bad search. Shuoer Tape is such a truffle. And a tasty one at that – although miles from a widely applicable tool like T4 is, rightly due to its specialties.

Take clarity, or better yet claire neutrality, as another example. Where do I find something really better on that? Until now, for me it took TIN P1. Which on the other hand is the epitome of the de-energetic, supremely-relaxing cuddler. Besides being “expensive” to amp.

Summarising, T4 is a really difficult to beat compromise in its applicative segment – in a budget price bracket or thereabout. A few (not many) other IEMs can do better at single sections, but if I only had space in the bag for just “one” IEM to cover the entire jazz spectrum, I would still need to choose T4.