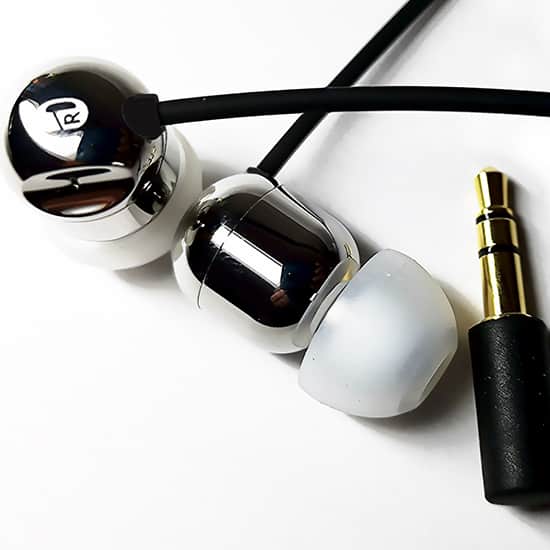 Well, you know: I do have a passion for final’s IEMs. First of all about their sound delivery, of course, but also about the technological effort they endure on their development, and share in good details with their customers. Is that a unique case, or maybe a tendency – a sort of “regional school” ? Is final’s attitude – and hopefully good result – common to other Japanese audio manufacturers?

Intrigued by the question I recently conceded myself a go at a couple of other Made-in-Japan models, one of which is what I’m talking about today.

Intime Acoustic is a brand owned by Ozeid Co., Ltd., a quite young (2016-founded) Takasaki City (JPN) based company. Its main business is actually not manufacturing, but consulting.

The owner and key developer mr Yoshiyuki Watanabe has 35+ years of experience on devices and applications that use piezoelectric materials.

That said, mr Watanabe also decided to deliver some of his competence in form of earphones, targeting young users – young like his children – aiming to convey (in his own words) “the good sound of Japan“.

Well I’m more the age of mr Watanabe than of his children, but this all is anyhow more and more intriguing, isn’t it ?

The model I got is called “Sora 2”, quite evidently the second generation of the model previously released under the name of “Sora”.

Similarly to other models in Intime lineup, Sora 2 is based on a dual-driver system including a 10mm dynamic driver, and a somewhat special ceramic tweeter taking care of the upper treble / top octave end.

A number of very interesting details are available regarding the technology inside Sora 2, let me summarise what the main claims are.

Adopted on Intime’s TOTL Ti3 model – VST is made of some sort of special laminated ceramics, instead of the most commonly adopted titanium oxide.

Conventional “super tweeters” are so-called as they reproduce sounds outside the audible range, but this Intime’s variation, thanks to the uncommon material selection in addition to their calibrations, has a different behaviour and reproduces overtones, effectively contributing to the highest-end part of the audible spectrum.

A graphene coating has been applied to the Dynamic Driver unit, which – always according to Intime – improves mid-high range frequencies reproduction power and definition.

Stainless steel has been adopted for the housings. Besides obvious robustness, the choice reportedly offers a significant impact on sound.

In general, the more solid & heavy a material is used, the better is unwanted extra vibrations suppression obtained on the housings, but at the expense of equally unwanted extra weight.

On Sora 2 the adoption of stainless steel, the application of a heat treatment and a careful internal cavity shaping – according to Intime – turned into higher material rigidity, excellent vibration control, better sound transmission speed and – why not – scratch resistance too, all within a limited weight.

Well, weight is not feather-level in my books to be honest. I don’t have a subjective comfort problem with that, YMMV.

Another unique (patented, actually) technology adopted inside Sora 2, as much as inside Ti3 too, is called “HDSS” as in High Definition Sound Standard.

Its purpose is to suppress sound reflections inside the housing, resulting in cleaner output.

Some sound waves are commonly uncontrolledly reflected inside the housing, impacting onto the dynamic driver diaphragm, causing dissonance from the intended purpose. With HDSS technology, the sound inside the housings is more controlled and does not invest the diaphragm, allowing the dynamic driver to move only as a consequence to the signal source.

This – according to Intime – increases sound realism and decreases fatigue. It has a down side though: it tends to purge too much of the high frequencies off the dynamic driver vibration.

This is where a careful calibration between the resolution of the ceramic VST mentioned above and the mid-high range tuning of the graphene coated DD becomes vital, resulting in a bass with a solid outline, harmonious mid-high range and wide spatial expression – as in facts Sora 2 does deliver, big time !