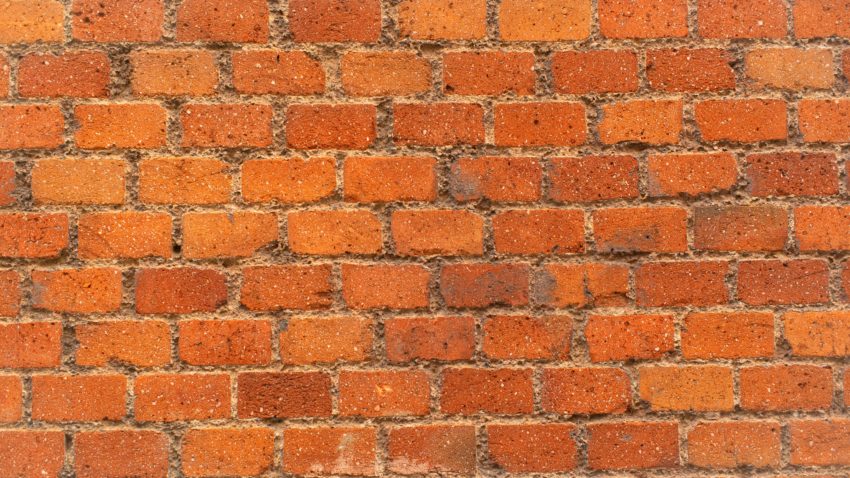 “Budget price” often means “leave something inessential behind”, I know that. Meizu Hifi DAC Pro is no doubt a budget champ to me. Its tradeoff is – basically – only output power, and only sometimes. I can live with that.

So after some time with my Meizu Hifi DAC Pro dongle I ended up plugging it “everywhere”, and I must say it fares wonderfully most of the times. In a sense this little item (and, conceptually, its equivalently well-designed direct competitors if any) might even ignite a mini-revolution on portable hires audio. It’s so small, hergonomic and inexpensive, that anyone can really use it to

So where’s the catch ?

A die-hard audiophile would probably start sharply articulating here about CS43131 dac chip arguably being not as good as TOTL ESS model yady-dah. Probably all true. Does it matter? Well a bit, yes, but not so much. I mean: Meizu HDP’s sound output is very good, period. Yes it’s somewhat (read slightly) different from the one produced by the BTR5 (ES9218P inside), which some rare times does offer a hint more of warmth there, or brilliance here – depending on which IEM I pair it with, and (e.g.) in that case only listening to Rock as for Jazz it’s the other way around… Simply put: preferences, details. No deal-breakers.

Is there a bigger catch? Some brick wall I’m gonna slam into? That would define the applicability boundaries of this item.

My suspects are about output power – which are obviously out of the picture on the desktop setup, which includes a downstream amp – so I put up a quick test scenario, involving my 2 hardest-drive IEMs being final E4000 and E5000.

Initially, I tried not to bother swapping cables, willing to just use the BE cable on the IEMs and a 3.5-2.5 adapter when plugged on SE ports, but the adapter does have its own impedance so I decided to go the picky engineer way and just swap the cables.

I pursposedly chose this one for its silence sections vs its “messy” sections with all sorts of deep bass + high trebles overlap in multiple moments. The mastering is at best “decent” which helps delivering a demanding test case.

So yes, there is a main catch, and it’s about output power.

Meizu HDP is just barely enough to drive final E4000, which is already a quite demanding IEM, and fails miserably the E5000 test.

Just for completeness, the gut feeling while listening to “Lazy” via E4000 is that Meizu, BTR5-SE and (even more nimbly) BTR5-BE all have the power to drive it at the best of its capacity, and pushing it further would not make it better, it actually will risk to distort. The same test track through E5000 leaves me with the distinct sensation that E5000 has further room to go if furtherly fed.

Is this a deal-breaker to adopting Meizu HDP as a jack-of-all-mobile-DAC-upgrade ? Well it depends. To me it is: I have no intention to sell my E5000 😀 and I more recently also discovered that Meizu HDP is barely/hardly enough to drive my Shuoer Tape’s once a proper EQ scheme (and its corresponding preamp attenuation) is applied to reconduct its trebles top end to “hearable status”. Others with a less demanding IEM models bunch might of course overlook the entire issue!