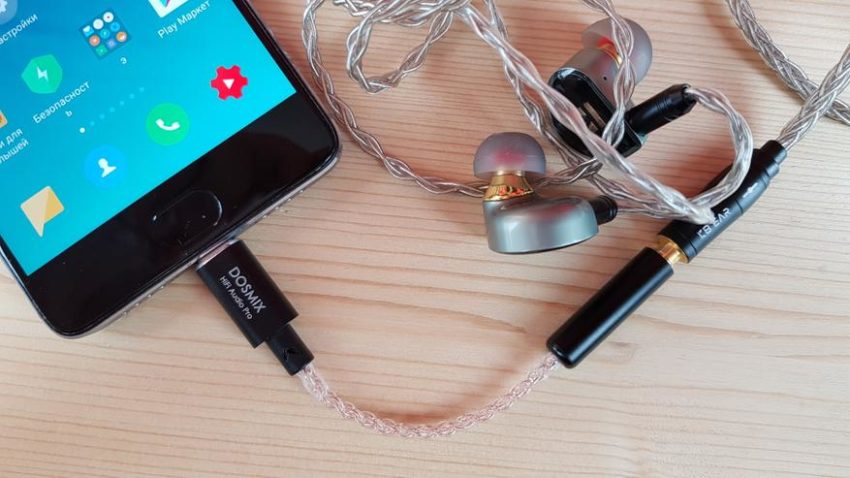 So, this “USB DAC Dongle” category is intriguing me.

Meizu HDP is a tiny little killer. Only a tad limited in terms of output power, but then again only with regards of my final E5000 drivers – Shouer Tape being on the threshold but still driveable by Meizu even when under EQing.

Whatever. I bought Meizu HDP for my entry level nearfield desktop setup, which includes a downstream amp – so they only required quality is good DAC quality, and Meizu HDP has all I want and then some for that purpose.

Yet, an alternative / a backup to my behated Fiio BTR5 USB DAC for outdoors use wouldnt be bad so why not taking a second Meizu in? Or better, why not explore alternatives?

The USB DAC Dongle market seems very sparkling at least at the lowend chifi level. I recently counted at least 15 different brands offering a product in this category. Most are never-heard-before brands, to be honest. Should I trust them? Probably not, but the good news is that Meizu HDP being a mid-tier-priced product in this category costs around €35 depending on the deal you can find, and cheaper ones can get down to €10 or less.

Brand (and connected “clean implementation credibility”) apart, these products are quite simple: a chunk of cable, a couple of connectors, a very simple tiny printed circuit board with 1 or 2 main chips on. All revolves mainly around the DAC chip being used, and its features. One potentially promising chip (spec wise) is the Realtek ALC4050 so I go ahead and order one of these dongles based on this chip. Spending € 9,90 shipping included.

A cheap product, low expectations. Sure. But this went much under that. The iNassen ALC4050-based dongle is pure crap.

Is this due to the ALC4050 chip being a very lowend DAC, or to iNassen’s amateur-level engineering? I guess I’ll never know, mostly as I don’t care really. I can survive a €10-worth wrong purchase luckily. Oh by the way: I got the iNassen dongle from Amazon so I didn’t even have to bin it – I just returned it and got refunded. So far can’t be better.

So the iNassen was a no-go. Let’s try the second in-line then. Yet-another never-heard-before (at least by me) brand called Cabledo apparently manufactures a DAC dongle centered on Qualcomm’s WHS9415 chip.

Specs are very promising to say the least:

Cabledo OEMs this product to (or with?) two other brands called DOSMIX and CHARMTEK. The model number is the same under both: TPR22.

This time the only source available is AliExpress. The cost is a “whopping” $21,90 😀 More than 30 days later, finally it comes in.

Meizu HDP (CS43131) already is not a warm source. Well… TPR22 (WHS9415) is even less so. T4 is already prone to sibilance (on critical tracks) when paired with Meizu HDP; it’s a little but clear bit more so when paired with Dosmix TPR22. Not a good pair at all. It happens.

Meizu HDP just cannot possibly drive Final E5000: at 100% Volume gauge on the source sound pressure output from E5000 is anemic, general sq is compromised (veiled, muddy even). In a word: a shit.

This equally happens both when the Meizu is connected to my PC and to my Tempotec V1.

E5000 is a bad customer even for Fiio BTR5. Please note that BTR5 does prefer to receive 100% volume from the source, then modulate sound pressure via its onboard Volume buttons. So this is what I did.

Thinking to Meizu’s situation I thought to “safely” start from 60% volume, planning to subsequently raise it to 100% to verify a Meizu-equivalent scenario. Fuck! me! That was LOUD !!!

Already at 24% Source Volume the Dosmix perfectly “opens” E5000, and sound pressure starts to be “loud”. At 30% I was close to risking my ears!

At 25% Source Volume E5000’s sound on Dosmix is just great, as it should. It really takes BTR5 balanced output to give that bit more in terms of dynamics.

Now THIS is interesting. Why?? Let’s remember that – on paper:

I ran some further quite subjective tests (I do not have a phonometer) using just 1 source (Tempotec V1), just 1 song, and trying to level sound pressure out at “nice&loud” level as perceived by my ears, using Meizu / Dosmix / BTR5 with 5 different IEMs, noting down the Volume Gauge level needed to achieve that.

Of course the absolute error is huge on a test like this – my ears like anybody’s are not preciese at all – this is why I indicated short ranges per each data point, and even with that, error is still big.

Yet, the macro-result is so clear that goes beyond subjective measure error: to get to a certain sound pressure with Meizu or BTR5 I need to set source Volume Gauge from 55% up to 100%. I obtain the same results with Dosmix nudging the Volume Gauge by a mere 10%-25%. This happens on multiple IEMs, featuring different impedances ranging from 14 to 32 Ohm.

This is quite, actually very odd, especially when I consider that both CS43131 and WHS9415 spec sheets talk about a native on-chip-amped output on par on the two models: 30mW@32Ohm load. And if possible even more odd if I remember that Meizu HDP also integrates a TI OPA1622 amp (which is missing inside TPR22).

How can the TPR22 appear be 4 times more powerful ?

Is it just a matter of volume (gain) control? Meizu HDP’s volume control is certainly logaritmic. Is TPR22’s maybe linear ??

One thing is sure: TPR22 is significantly more powerful on one hand, and dangerously so on the other.

If I try to push V1’s volume beyond 40 or even 50/100 (with the IEMs off my ears, of course!) I get such a loud sound out of the drivers that I can perceive the distortion even without wearing them.

Inadvertedly touching the source’s volume controls with IEMs on can produce some serious hearing damage !

Lastly, I ran the same power consumption test I conducted with Meizu using Tempotec V1 as a ballpark reference.

Considering power drain also (should) depend on output volume setting. Dosmix TPR22 appears a bit hungrier than Meizu, altough it’s difficult to say by how much.

This is the opposite of what I was expecting after reading its spec sheet talking about a mere 29mA max current drain (vs. Meizu’s measured 60mA)

It should also be noted that such undetermined higher hunger is paired with much higher efficiency: TPR22 produces the same Sound Pressure output from the IEMS at 75% less volume than Meizu, but draining the source battery almost exactly by the same overall amount (therefor lasting the same overall time).

Time for a first recap

Keeping the appropriate precautions, I’m using TPR22 big time. While I’m continuing my investigation on the reasons of its odd behaviour. If anyone has suggestions, please comment !